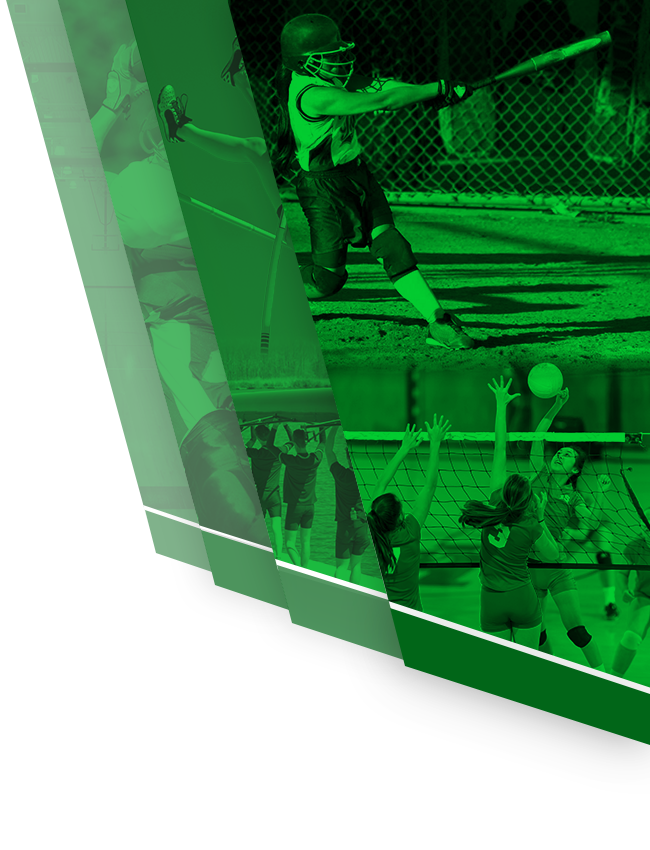 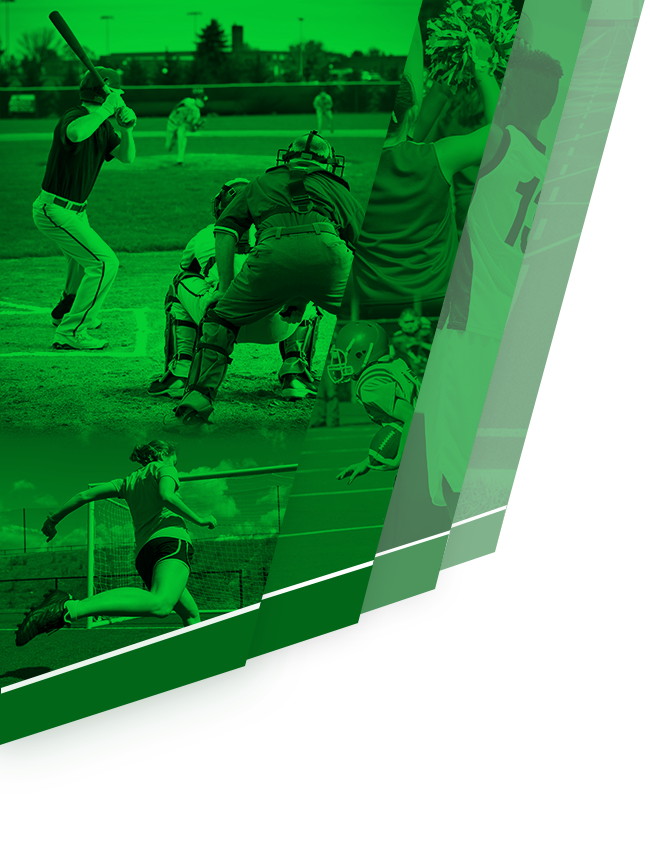 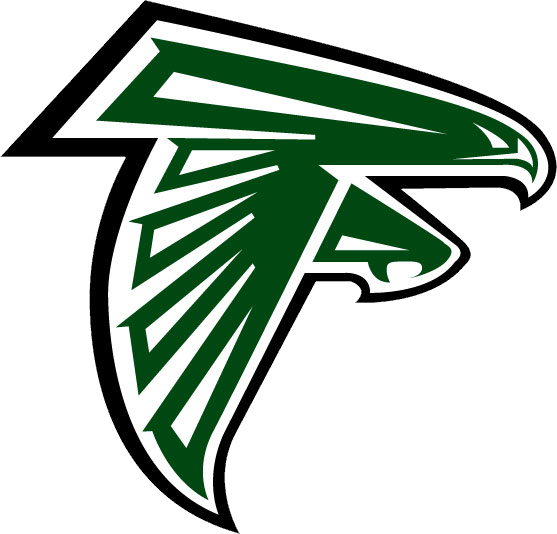 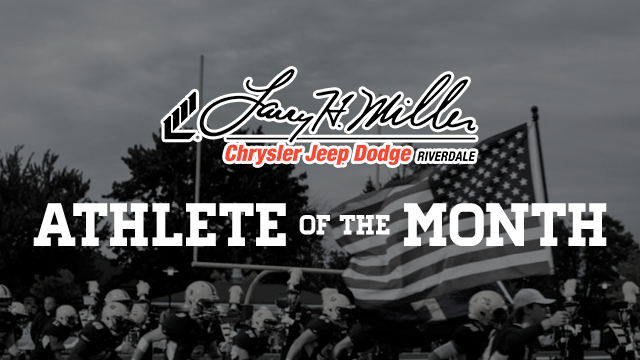 It’s time to vote for the Larry H. Miller in Riverdale October Athlete of the Month.

Learn more about the nominees:

Justin was our best player on defense. He led us in tackles and was a force at middle linebacker. Justin had sure hands at the TE position and was a tremendous blocker.

Anthony played a huge role in breaking the long losing streak the football team had. He works extremely hard as a leader of the football team and even received his first offer to continue his education at Culver-Stockton College. He is also a multi-sport athlete as he wrestles for our school.

Helped lead his team to the State Title this year!! 22 years since the last championship. Great student, amazing young man!

Hailey Price has played center defense for the Bonneville Lakers since her freshman year. She takes on the responsibility of running the back line, helps orchestrate the midfield and takes it upon herself to help score on set pieces. All the girls on the team call her mom because of how caring, loving and responsible she is. Hailey was one of two returning starters this year and managed to lead the team to the State Championship. She then scored in the State championship to tie the game and go into overtime. Her leadership on and off the field is what every coach hopes at least one player to have.

Scored the game-winning penalty kick in the 71st minute of the State Championship Game.

Was the team’s leading scorer this year with 24 goals.